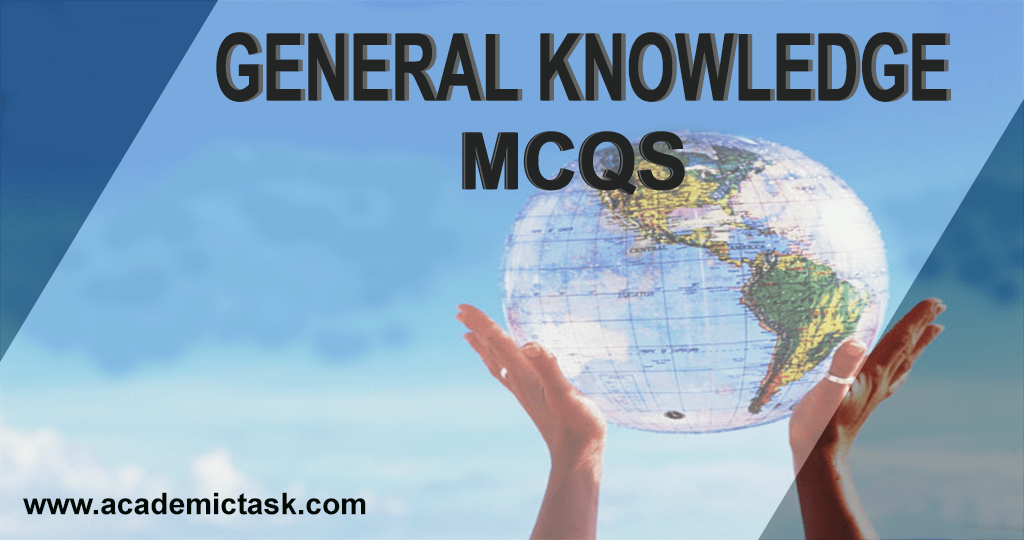 1.Which animal is the most illegally traded in the whole world?

2. What was the height of Quaid-e-Azam Mohammad Ali Jinnah, the founder of Pakistan?

3. Where is the HQ of United Nations Educational, Scientific and Cultural Organisation (UNESCO) located?

A. Paris
B. New York
C. Geneva
D. None of these

4. Where is the HQ of United Nations Office on Drugs and Crime (UNODC) located?

5. Identify the blackest fish in the oceans?

6. Who is the author of the book Principia Mathematica?

8. Which tennis tournament is played on a clay court?

A. The U.S. Open
B. The Australian Open
C. The French Open
D. Wimbledon

09. Which tennis tournament is played on a hard court?

10. Which tennis tournament is played on a natural grass court?