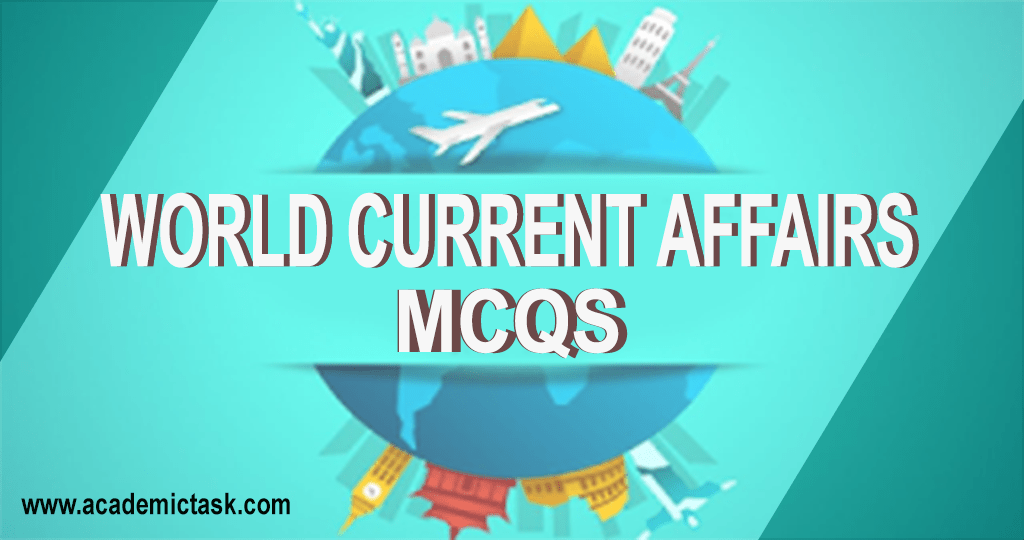 1.Identify the chemical compound that caused a huge explosion in Beirut, Lebanon on Aug 4, 2020 killing hundreds and injuring thousands.

2. Which Country’s Capital was rocked by a massive explosion in August 2020?

3. Which Muslim leader was declared “Man of the Year” by the Muslim 500?

A. Recep Tayyip Erdoğan
B. Imran Khan
C. Mahathir bin Mohamad
D. None of them

4. Recently Which company removed 29,800 apps from its Chinese app store, including more than 26,000 games?

5. According to the Reports by Energy Policy Institute at the university of Chicago, Which Country is the Most Polluted Country Globally?

6. Food and Agriculture Organization (FAO) Announced that the 1st International Day of Awareness of Food Loss and Waste will be observed on _________ 2020?

A. Vicente Zeballos
B. Walter Roger Martos Ruiz
C. Alexander Lukashenko
D. None of these

9. Which player is Ranked first in the ICC player Ranking For ODI Batsmen 2020?

A. Rohit sharma
B. Virat Kohli
C. Babar Azam
D. None of these