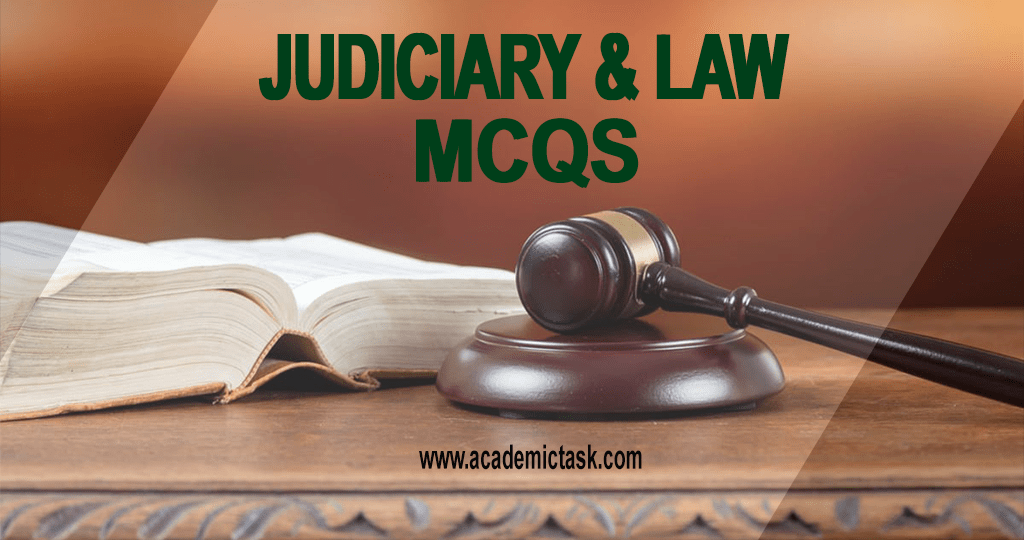 2. According to Objectives Resolution authority enjoyed by the peoples of Pakistan within limits prescribed by Almighty Allah as sacred _________________?

4. According to Objectives Resolution independence of the judiciary shall be______________?

A. Attached
B. Fully secured
C. Developed
D. None of above

A. Preamble
B. Annexure
C. First Schedule
D. Non of these

8. Which Article of the Pakistani constitution 1973 states “The State shall provide free and compulsory education to all children of the age of five to sixteen years in such manner as may be determined by law?